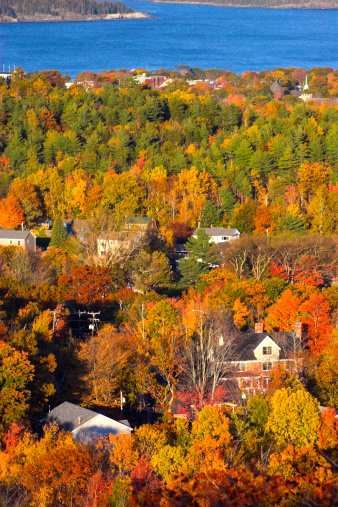 Things to See and Do During Fall Foliage

Here are some things to see and do during fall foliage throughout New England: