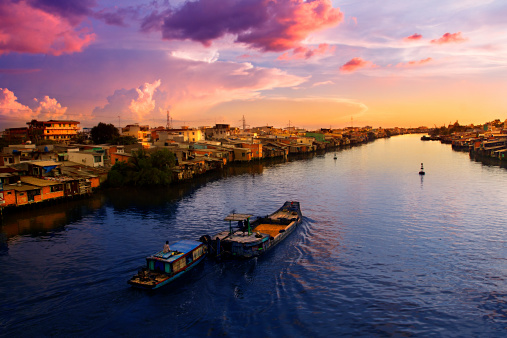 Cruising the Northeast is popular from May through October, but trvael peaks when the dazzling colors of autumn emerge.

Many cruises kick off amid the bright lights of New York City, but the rest of the journey proces to be a stark contrast - quaint port cities, cobblestone streets, even horse-drawn carriages.

Southwest Halifoz, Nova Scotia, lies Peggy's Cove, a charming village known for the Sou'Wester Restaurant and its seafood chowder.  Driving tours near Halifox promise to be package with sweeping vistas, rich farmlands and decadent vineyards. Stop in at the Grand Pre Winery for tasting.

These are just some of the beautiful ports you will visit on a New England cruise.